Initial Impressions of Israel – The Sabbath in Tel Aviv 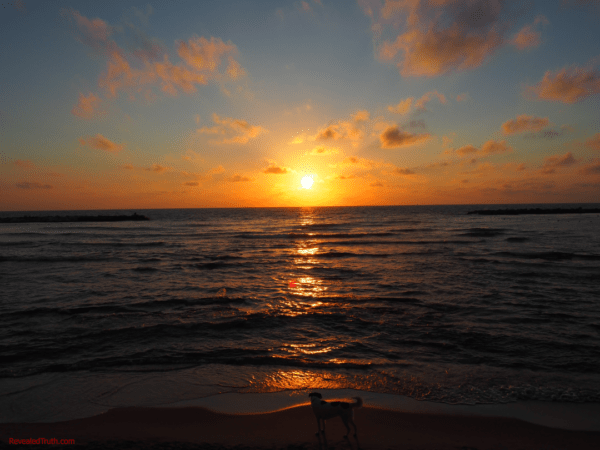 Because our group had people traveling from many different states and nations, our tour was scheduled to start from a hotel in Jerusalem, so we all made our own travel arrangements to and from Israel. I decided to arrive a day early to visit Tel Aviv and begin adjusting to the time difference (7-hours). 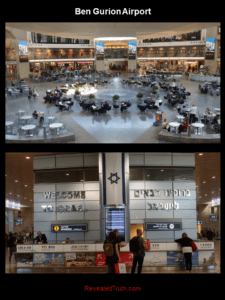 My flight landed at Ben Gurion airport (TLV) at about 3:30 PM. By the time I cleared customs, exchanged dollars for shekels, and arrived at the information desk, it was 3:55 on a Friday afternoon in Israel. I began to realize something was different when I asked the best way to get to my hotel in Tel Aviv and was told, “The buses and trains stop running at 4:00, so you will probably need to take a taxi.”

My taxi driver was “a Polski” who spoke Russian, Hebrew, and a little English. While he spoke far more English than I speak Hebrew or Russian, our conversation was limited. So I watched the Israel countryside while my driver texted on his phone as he weaved through busy highway traffic.

By 5 PM, my driver dropped me off at the Dizengoff 208 Hotel in Tel Aviv, and collected 180 Shekels. I had just spent 25% of my Shekels in the first hour of my trip! 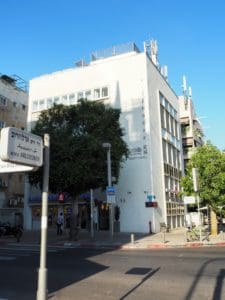 The hotel clerk was friendly, checked me into my room, instructed me on how to use the room’s hot water heater and AC, and gave me his perspective on the Sabbath in Israel. Not only had the trains and busses stopped running a 4 PM, but most of the shops closed too. He complained that he only got one day off a week, and everything was closed, so there was nothing to do!

I didn’t think he would appreciate it, so I kept silent rather than saying that was the whole point. The Sabbath is intended as a day of rest from one’s labors, a day to recharge your mind and body, and give your soul to reflecting with gratitude on God’s goodness and provision, which allows you to have the day off from work.

I told him I needed to go to Jerusalem on Saturday and asked him the best way to do so. He said, “The trains and buses will not be running, so you will need to pay 400 Shekels for a taxi.” I began to think my arriving a day early for a night in Tel Aviv, might not have been a such a good idea. While I admired the Jews for observing the Sabbath, I began to better understand the clerk’s attitude about it being inconvenient (and expensive).

Once settled in my room, it was time to explore the Mediterranean shore, which was only a few blocks from my hotel. I headed west and walked toward the beach. The first sight that stopped me in my tracks was a huge picture of two gay men on the side of a building. While this would not have surprised me in America, I did not expect it in Israel. Then I noticed that the building was the British embassy.

I marveled that the British government believes the best use of their embassy wall is to promote gay marriage (instead of general tourism in England). I sadly reflected that the nation which gave birth to Darwin has been spiritually poisoned by his ungodly theory. It is no wonder that the sun is now setting on the British empire.

My melancholy thoughts continued as I resumed my walk toward the beach. It grieved me that all of Europe swallowed Darwin’s poisonous pill, and now America seems to be rushing to catch up in throwing off the shackles of Biblical faith and moral restraint. And what does this mean for people in the Promised Land? “When the Son of man comes, will He find faith on the earth?” (Luke 18:8) 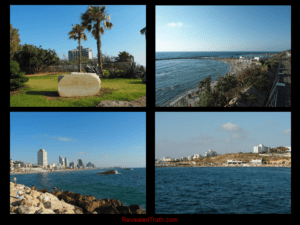 Moving on, I soon arrived at a small park on a hill overlooking the Mediterranean shore. As I walked down a path paralleling the shore, the beaches, boats, and scantily clad bodies hugging a western sea reminded me of San Diego. This impression was reinforced by the warm climate, brown hills with sparse vegetation, and the stream of runners who passed by me along the way.

The shops and public transportation may have been closed, but the beach and restaurants were hopping! In many respects, Tel Aviv reminded me of any other western city by the ocean.

There were differences of course.  Most of the signs were in Hebrew. The general fitness level seemed higher than in America, and more skin was on display. In addition to women in bikinis, young children were stripped naked to shower, and many runners were ripped young men wearing only speedos. 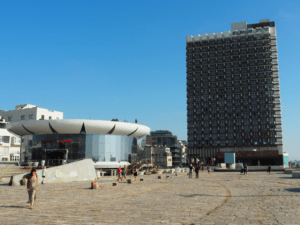 I noticed another difference from America. In the USA, upscale areas and run-down/seedy areas are usually separated, but here they seemed to coexist. By the shore, I saw a stripper club next to the Herods hotel, and walked through a dark alley that smelled of urine.

Sunset over the Mediterranean Sea

Still I enjoyed my evening stroll along the shore with the blue sky and sunshine I would enjoy every day of my trip. The highlight for me was watching the sun set over the Mediterranean Sea with a small crowd that had gathered in Spiegel park. With the setting of the sun, the Sabbath had begun.

The Sabbath Begins at Sunset

Perhaps, like me, you wonder why things shut down at 4 PM when the Sabbath is from sunset Friday to sunset on Saturday. I asked our Israeli tour guide about this later. She confirmed that the Sabbath begins at sunset. She said the reason things close at 4 PM is to give people time to prepare.

With the setting of the sun, the Sabbath had begun