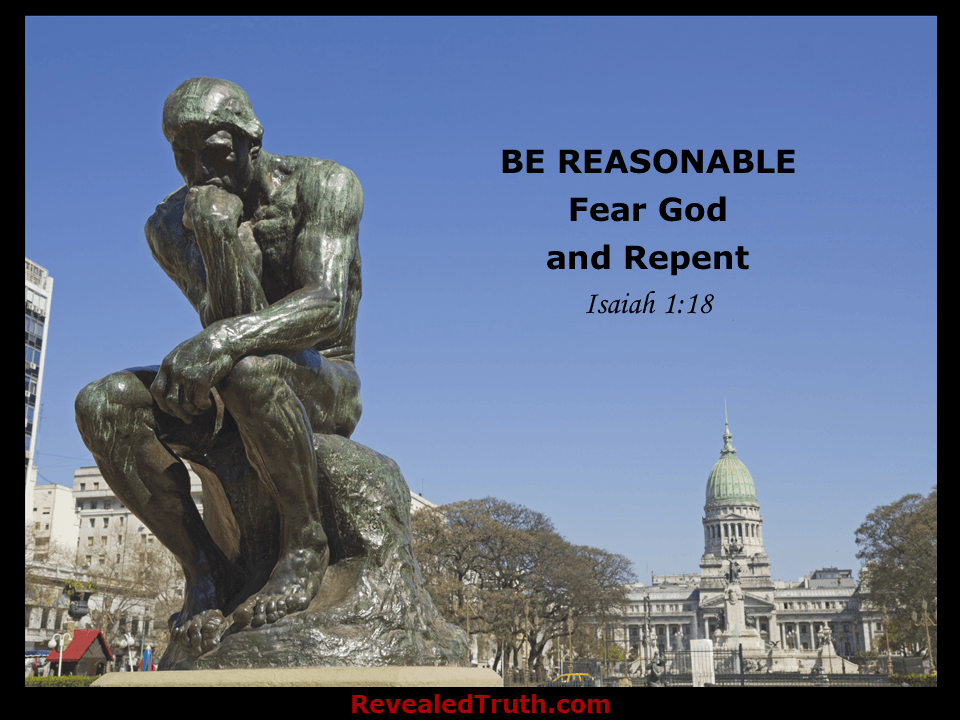 Isaiah Preached to a Rebellious and Sinful People

The prophet Isaiah was called by God to warn God’s people of the coming judgment for their sin.  He was to call them to repentance, even though they would not listen.  God was tired of their going through the religious motions of Temple worship, while their lives were immersed in sin and evil.  Their hypocrisy made God sick (Isaiah 1:10-15). 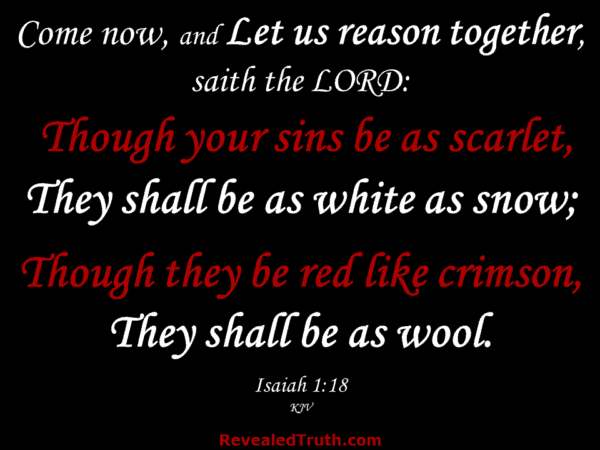 God called His errant people to repent and turn from their sin.  He called them to clean up their lives.  They were to put away their evil deeds, and stop their wicked ways.  They were to learn to do well, and help those in need instead.  (Isaiah 1:16-17)

God called them to be reasonable and repent.  If they obeyed, God promised to wash away their sins and bless them.  He would turn away His judgment and allow them to live peacefully in the Promised Land.  (Isaiah 1:18-19)

But if they rebelled and refused to repent, God proclaimed judgment and destruction to purge away their wickedness (Isaiah 1:20-25).

The passage ends with a dire warning for those who reject God and cling to their sin.  “The mighty man will become tinder and his work a spark; both will burn together, with no one to quench the fire.” (Isaiah 1:31 / NIV) 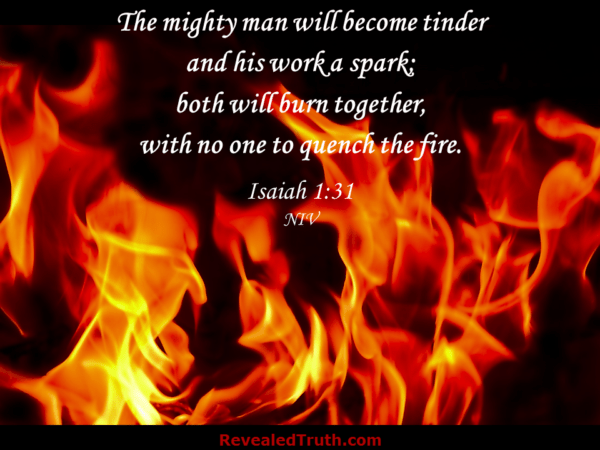 God declared, “The destruction of the transgressors and of the sinners shall be together, and they that forsake the LORD shall be consumed.” (Isaiah 1:28)

God promised destruction to transgressors who forsake the LORD.  Through Isaiah God pleaded with them to repent and forsake their sin instead.

So – Be Reasonable, Fear God and Repent of your sin!

What are Predestination, Election and Foreknowledge?

Why Did God Forsake Jesus?

Previous Post Should You Answer a Fool? Next Post Will You Stand in the Gap for God?
Revealed Truth uses cookies to optimize your experience on our site and enable Google Analytics. Continued use of this site indicates acceptance.OKPrivacy policy